‘The Rising Hawk. The Legend’ is a modern graphic interpretation of an ancient legend, a prequel to one of the best novels by Ivan Franko ‘Zakhar Berkut’, created by Oleksandr Koreshkov, an influential Ukrainian comic book author, known by ‘Among the Sheep’ and ‘Colodroid’ books.

The author brings up classic themes of life and death, telling about them through ancient belief of Ukrainian people. He describes his own view of the legend, which was mentioned by Zakhar Berkut, the main character of Ivan Franko’s novel.

Oleksandr Koreshkov is an Ukrainian artist, comic book author, art critic and animator. He worked at Borysphen animation studio, in the design department of 1+1 TV channel, collaborated with musicians, was a production artist and music video animator. He is known for his comic book ‘Among the Sheep’. He also drew for the comic book ‘12! Let's go’. Now he is currently working on ‘Silence’ comic book.

He actively promotes graphic novel as a genre, for example, by collaboration with ArtHuss publishing house. Oleksandr’s works are full of metaphors and symbols, raise themes of freedom, allegiance to oneself, have references to pop culture and history. The author mostly writes the scripts on his own, thinking over details that only a careful reader will notice.

FREE DELIVERY IN UKRAINE when ordering from UAH 1,000.
Delivery service: Nova Poshta; Ukrposhta and other operators
Delivery options: Courier or post office
INTERNATIONAL DELIVERY: Ukrposhta (at own expense)
Pickup by yourself: city of Kyiv, 22 Zakrevskogo St. 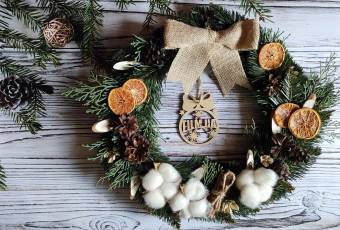 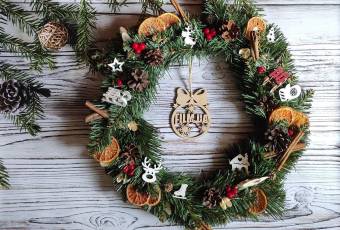 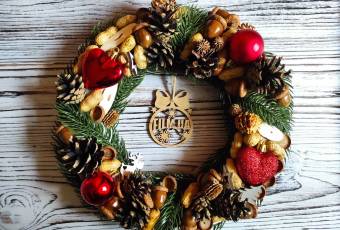 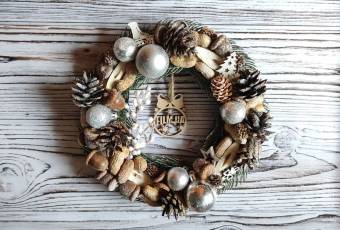