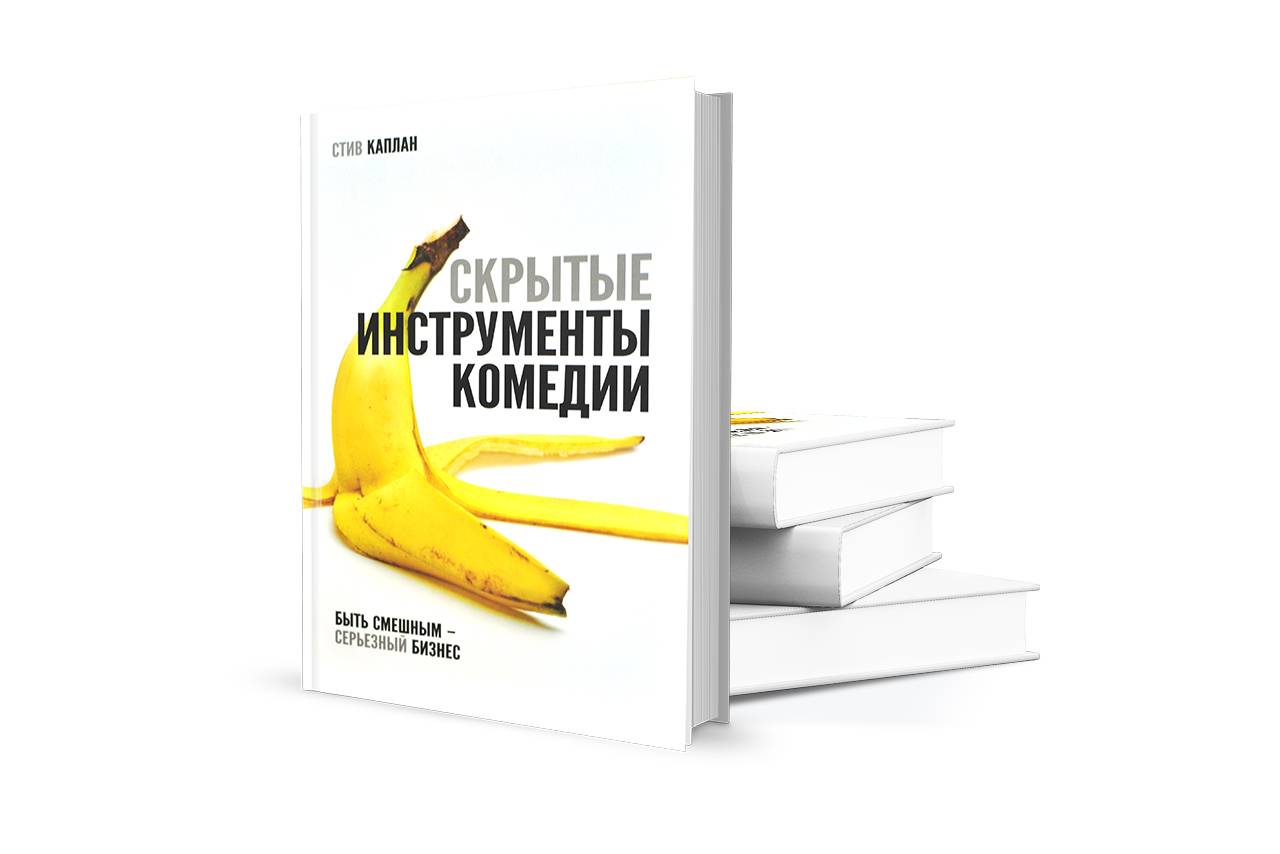 While other books give you tips on how to “write funny”, this book offers a paradigm shift in understanding the mechanics and art of comedy, and the proven, practical tools that help writers translate that understanding into successful, commercial scripts. The Hidden Tools of Comedy unlocks the unique secrets and techniques of writing comedy. Kaplan deconstructs sequences in popular films and TV that work and don’t work, and explains what tools were used (or should have been used).

For more than a decade, Steve Kaplan has been the industry’s most sought-after expert on comedy writing and production. In addition to having taught at UCLA, NYU, Yale, and other top universities, Kaplan created the HBO Workspace, the HBO New Writers Program, and was co-founder and Artistic Director of Manhattan’s Punch Line Theatre. He has served as a consultant to such companies as DreamWorks, Disney, Aardman Animation, HBO, and has worked with producers and production companies in Australia, Canada, New Zealand, London, Ireland, and Sweden. 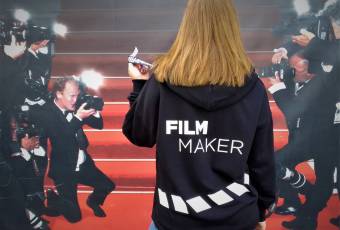 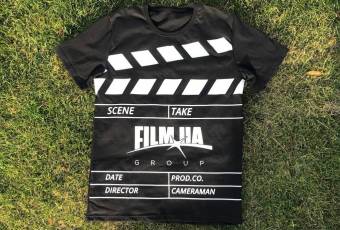 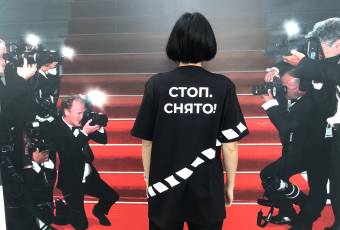